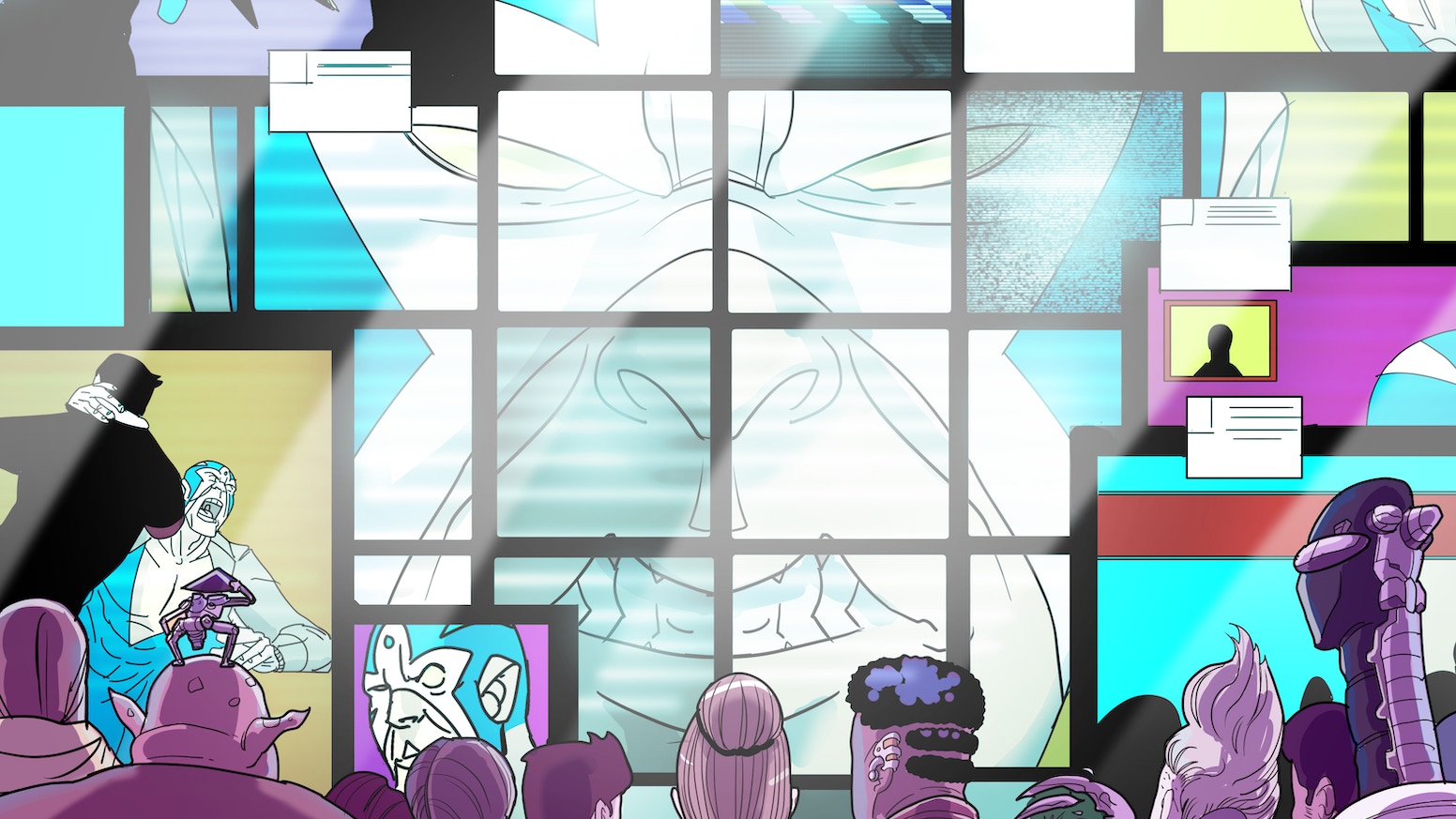 END_OF_DOCUMENT_TOKEN_TO_BE_REPLACED

Over the weekend of NXT Takeover: Brooklyn II and WWE SummerSlam 2016, two very under-qualified pro wrestling bloggers won and briefly held a legitimate Japanese pro wrestling championship, previously held by Rey Mysterio (Jr.), Asuka (Kana) and Zack Sabre Jr. (as well as by household pets, various inanimate objects and an invisible guy). This is NOT a joke, and I LOVE it! END_OF_DOCUMENT_TOKEN_TO_BE_REPLACED

It’s time for Episode 125 of WIRed, where Montez McCrary discusses the rise of micro-housing in the United States, turn that working laptop screen into an external monitor, the awesome absurdity of Fist of Jesus, and remembering the WWF Forceable Entry album! Welcome to WIRed, bringing you the nerdy-geekery on architecture, technology, gaming, and pro wrestling. END_OF_DOCUMENT_TOKEN_TO_BE_REPLACED

Of course, one of the trademarks of professional wrestling since the 1980’s has been music, primarily entrance music for the wrestlers.  From the early days of the WWF Wrestling Album in 198_ to the digital singles released today, we wrestling fans have been able to enjoy pumping up and jamming out to these tunes. Plus, we’d often imagining that WE ourselves are the wrestlers, walking down the ramp and jumping into the squared-circle (I’m POSITIVE that I’m not alone in this…).  UPROXX took a trip down memory lane to the year of 2002, when the World Wrestling Federation released an compilation album that combined rock/nü metal/rapcore talent (some may use that term loosely), entitled ‘WWF Forceable Entry’, and reflected in an interesting post-mortem 12 years after the album’s release. END_OF_DOCUMENT_TOKEN_TO_BE_REPLACED