Mega Ran’s awesome chiptune cover is available for download here, or as a bonus track on his The Call: 8-Bit Edition album. END_OF_DOCUMENT_TOKEN_TO_BE_REPLACED

And now, for something completely different… When John Cena debuted in WWE in 2002, he was inspired by a speech given by WWE Chairman Vince McMahon to the rising stars of the company, exhorting them to show “ruthless aggression” to earn a place among the legends, Cena took advantage of the opportunity to face Angle. Cena managed to counter the Angle Slam and the ankle lock submission hold, but ultimately lost to a … END_OF_DOCUMENT_TOKEN_TO_BE_REPLACED

Rapper Consequence, whose debut album was released by Kanye West’s “GOOD Music” label, recently recorded a hip-hop track called “Follow The Buzzards,” which samples The Wyatt Family’s theme music. For a little background, The Wyatt Family is a professional wrestling stable in WWE which has the gimmick of a backwoods cult, and consists of leader Bray Wyatt and his followers, Luke Harper and Erick Rowan. As a nice little bonus to the track, the single includes a cartoon picture of the Wyatt Family for the promo art. You can listen to it here, and sound off with your thoughts and opinions in the comments section down there. That’s below this text. You know what I mean… 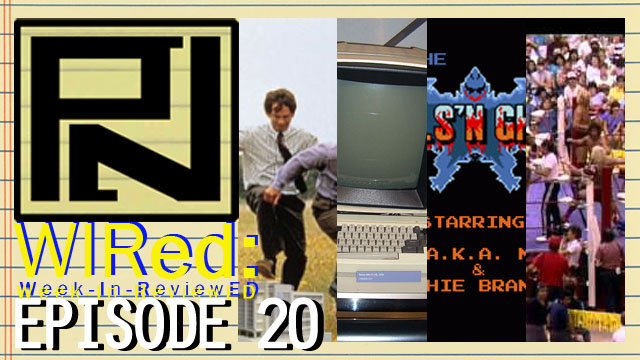 WOO-HOO! TWENTY EPISODES!! This week on WIRed, forget smashing pumpkins – it’s all about SMASHING MODELS, the past, present, and future innovations at Xerox, belated Halloween-themed gaming tunes, and 12-man tag team match MAYHEM! All that and what I’m reading, playing, watching, and listening to this week on WIRed! NUMBERRRRRRRRR!!! TWENTYYYYYYY!!!!   END_OF_DOCUMENT_TOKEN_TO_BE_REPLACED

Are you still hankering for some residuals of some Halloween goodness, love video games and music based on said past-time of gaming?  Well then good sir/ma’am, Phoenix-based rapper Random (a.k.a. Mega Ran) and Richie Branson released the Halloween-themed The Ghouls ‘n Ghosts EP. Essentially  it’s a collection of song collaborations from various other albums,in addition of a couple of new tracks, including the titular “Ghouls ‘n Ghosts” that, of course, is inspired by the infuriatingly difficult classic game from the so-called “Mega Man Haters” (as declared by numerous angry gamers online), Capcom.  END_OF_DOCUMENT_TOKEN_TO_BE_REPLACED 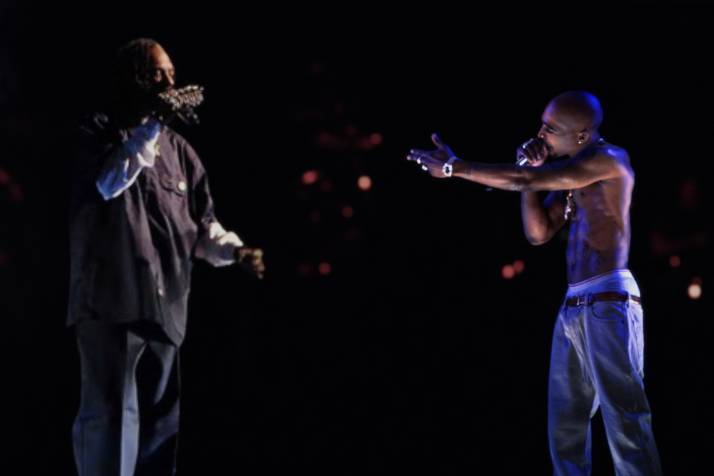 The big news this week in entertainment has been the recent return-from-the-dead (not really) of Tupac “2Pac” Shakur at the Coachella Music Festival, thanks to some very interesting technological means and methods.  It was instantly (and incorrectly) described as a “hologram,” although it was technically based on the usage of a projector that sent a 2D animated Tupac onto a reflective surface, that then reflected back to an invisible (to the audience) transparent foil screen to make him look 3D.  Check out the picture below for more simplified details.

END_OF_DOCUMENT_TOKEN_TO_BE_REPLACED 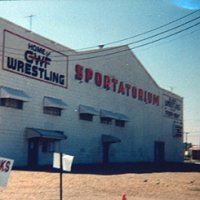 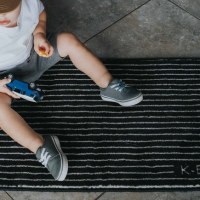 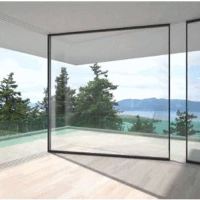