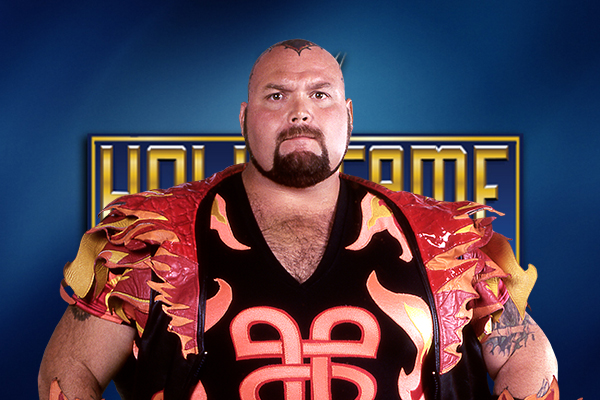 Le sigh. Now, I know that EVERY SINGLE YEAR there are going to be gripes and complaints about who “needs to be”, “should be” and “deserves to be” in the WWE Hall of Fame. Remember the multiple online arguments about Randy Savage getting inducted? Or even Bruno Sammartino? Or J-E-Double F, J-A-Double R-E-Double T?!? Now, all three of those guys made it to the Hall of Fame, but one omission that grinds my gears (especially due to the constant rumors and false-positive leaks/reports) is the lack of the late-Bam Bam Bigelow’s absence from the WWE Hall of Fame. END_OF_DOCUMENT_TOKEN_TO_BE_REPLACED

If you’re a longtime professional wrestling fan with specific memories of the NWA and early-WCW, it’s incredibly likely that you remember Larry Sharpe. Sharpe had a pretty decent career as a mid-card wrestler, but he’s likely best remembered for running the legendary Monster Factory, which he and Buddy Rogers opened in 1983 in Paulsboro, New Jersey. For the uninitiated, the Monster Factory is notable for produced perhaps more pro wrestling stars than any one training facility before WWE consolidated its developmental promotions to its Performance Center and NXT. END_OF_DOCUMENT_TOKEN_TO_BE_REPLACED

So here’s the story: accomplished indy wrestler and current WWE Superstar Fandango (Curtis Hussey) has made quite the splash in the WWE since winning season 4 of NXT in 2011, having promo vignettes air since early November 2012, and officially debuting on March 4th, despite having his first match on April 7th at WrestleMania 29, defeating Chris Jericho.  The story behind that was that he refused to jump into the squared-circle until the interviewer, ring announcer, opponent, and the crowd pronounced his name correctly. Anyway, both Fandango and “Fandangoing” — because the guy who normally picks the names is on vacation — has taken the world by storm as a viral music/video/live event craze.  If you don’t believe me, watch the following videos after this break.   END_OF_DOCUMENT_TOKEN_TO_BE_REPLACED

There is a very strong chance that you have some type of opinion about Chuck E. Cheese. It can range from memories of the place being a blast when you were a kid, to realizing that the pizza itself was not very good and possible unsanitary conditions in the ball pits.  I believe that it’s safe to say that the most familiar memory shared among us would be that we are most familiar with the restaurant’s mascot, a cigar-chomping New Jersey rat named Chuck. Well, to get with the times and maintain relevance, Chuck has recently received a full 180-degree redesign, and believe me, it’s quite a departure.   END_OF_DOCUMENT_TOKEN_TO_BE_REPLACED 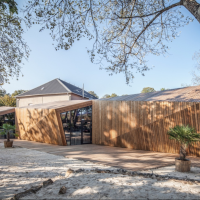 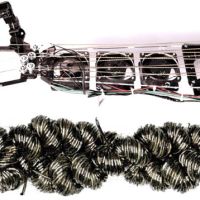