END_OF_DOCUMENT_TOKEN_TO_BE_REPLACED

March has been over for a little while now, and it’s time for the monthly round-up show that is reWIRed, where host Montez McCrary discusses his favorite stories of the last 30 (give or take) days from ThePractitioNERD.com, covering the nerdy-geekery on architecture, technology, gaming, and pro wrestling. END_OF_DOCUMENT_TOKEN_TO_BE_REPLACED 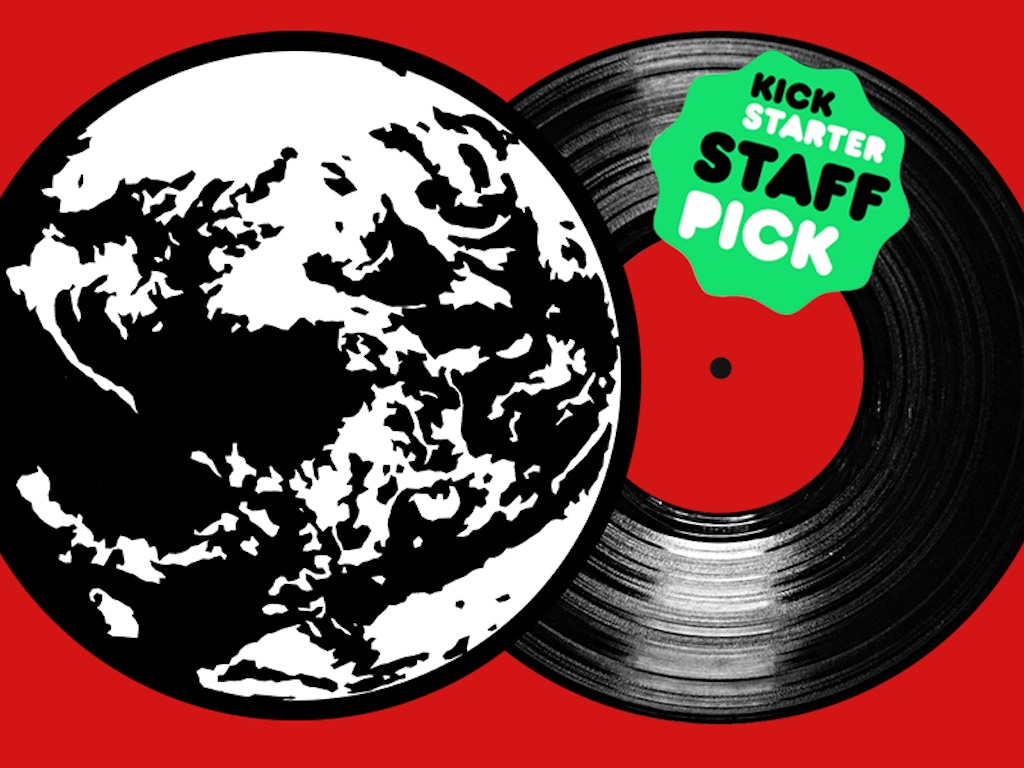 Apparently the theme this week is ‘because why not,” sooooo….

Anyway, Mother (known as EarthBound Zero to us North Americans) had a very interesting official soundtrack had never been released outside of Japan….UNTIL NOW….in some capacity. Instead of just taking music straight from the game, composers Hirokazu “Hip” Tanaka (of Metroid & Kid Icarus) and Keiichi Suzuki (of Tokyo Godfathers) created a fully orchestrated soundtrack, along with the inclusion of English vocals from European musicians including Catherine Warwick, Louis Philippe, Jeb Million, and the Saint Paul’s Cathedral Choir. Much like the game series itself, the album is pretty bizarre and weird, but that’s the charm of the Mother series and that’s what makes it special. END_OF_DOCUMENT_TOKEN_TO_BE_REPLACED

END_OF_DOCUMENT_TOKEN_TO_BE_REPLACED

The classic Super Nintendo game EarthBound (titled Mother 2 in Japan) holds a special place in the hearts of many gamers.  The problem with being said-fan of the game is that despite the clamor for it, Nintendo has never OFFICIALLY released Mother — often regarded as Earthbound Zero, due its cancelled plans to be released locally for the North American NES system –or Mother 3 on the Game Boy Advance outside of Japan — even though a faction of die-hard fans translated the ENTIRETY of Mother 3 from Japanese to English THEMSELVES and released it as a ROM hack in 2008 that I personally may-or-may-not have played… END_OF_DOCUMENT_TOKEN_TO_BE_REPLACED