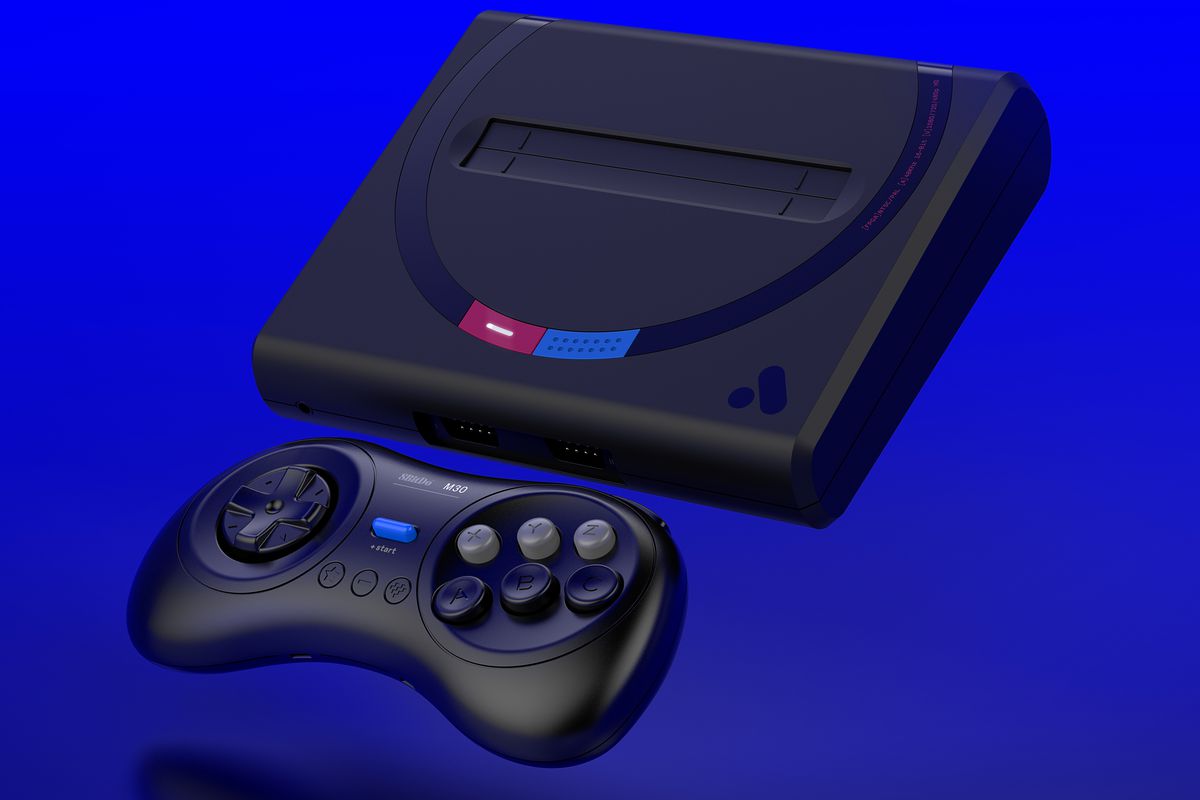 Analogue has been making great-quality recreation video game consoles for reliving our favorite old-school games via modern technology. So far, they’ve released the Analogue Nt and the more-compact Nt mini (for playing NES and Famicom games) and the Super Nt (for playing your old Super Nintendo games). While they come in at a premium price, there’s good reason for it; they rely on an field programmable gate array — or FPGA — technology rather than the common route of emulation found in most other retro clone systems. Now, Analogue is taking the next logical step and are announcing the the Mega Sg, which will be compatible with your Genesis, Mega Drive, and Master System cartridges. Plus, you’ll be able to connect your original Sega CD and Mega-CD add-on systems. SCORE! END_OF_DOCUMENT_TOKEN_TO_BE_REPLACED

In this video game-themed episode of PractitioNERD Documented, or “Doc’D”, host Montez McCrary will be discussing the Sega Game Gear and Master System classic, Castle of Illusion, starring Mickey Mouse.

END_OF_DOCUMENT_TOKEN_TO_BE_REPLACED

I love my Retron 5. At its core, the Hyperkin-made system is able to play video game cartridges for the NES, SNES, Genesis, Famicom, Super Famicom, Mega Drive, Game Boy, Game Boy Color and Game Boy Advance. Essentially, the Retron 5 plays an emulated ROM dumped from the original cartridge on a HD television via HD-friendly visual filters to select from. PLUS, you can save your game, take screenshots and add language translations for imports as patches! SCORE. But it seems Hyperkin isn’t settling with the Retron 5 being a 9-in-one system (or 10 if you have a Master System converter of some type), as this next announcement instantly caught my attention. END_OF_DOCUMENT_TOKEN_TO_BE_REPLACED

What’s “Swing Time,” you ask? Well, its the so-early-1990’s opening song performed by rock band Mr. Big (of “Be With You” fame) from the 1993 Sega CD version of the game, The Amazing Spider-Man vs. The Kingpin, a side-scrolling platformer produced by Sega of America and developed by Technopop. It was also released on the Sega Genesis, Sega Master System, and Game Gear.  Since the Sega CD version included several improvements to game to take advantage of extra memory capabilities of the CD-ROM system (i.e., animated scenes, voice acting, two new levels, extra combat moves, in-game collectible extras, and an original score by Spencer Nilsen), another extra was the song “Swing Time” by Mr. Big to play during the game’s intro. END_OF_DOCUMENT_TOKEN_TO_BE_REPLACED