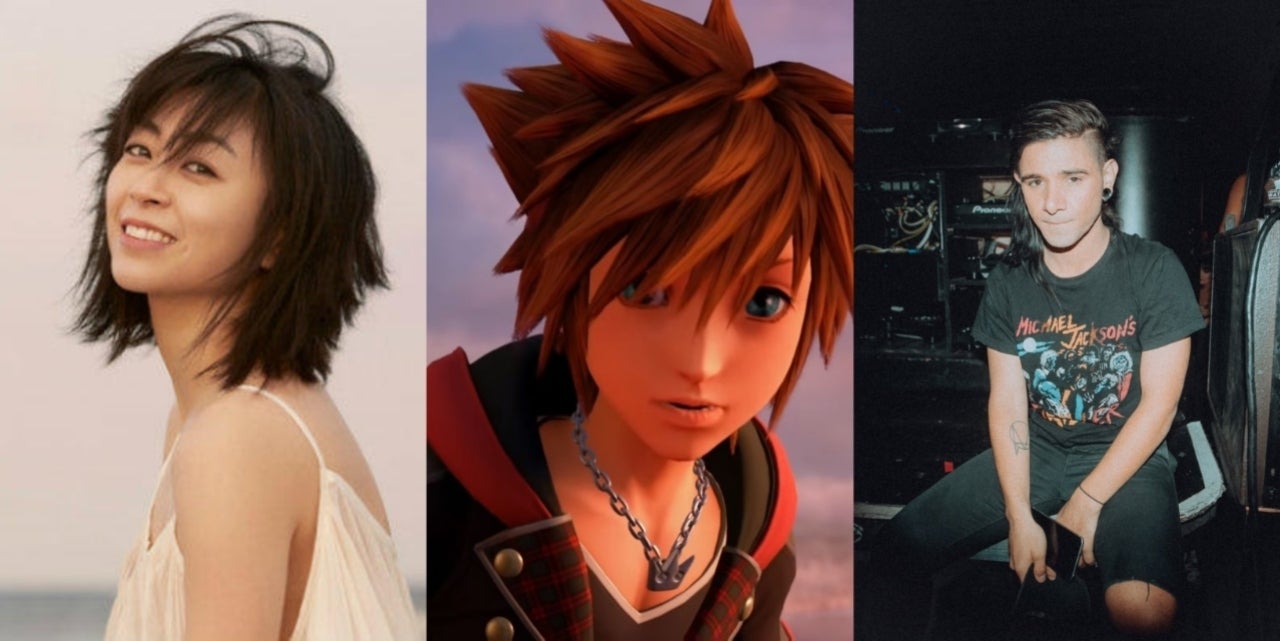 On September 28, Square Enix announced that Skrillex and Hikaru Utada will be collaborating to write and produce a new song for the upcoming — and highly-anticipated and long-awaited — JRPG, Kingdom Hearts 3. The track, titled ‘Face my Fears’, will open the game when it comes out early next year. Some minor background: Grammy Award winning Skrillex has been a long-time fan of the game franchise and has produced remixes of Hikaru Utada’s previous songs, including ‘Don’t Think Twice.’

It's named "Face My Fears" and is coming out on January 18, 2019! #KH3sharethemagic pic.twitter.com/PZ0rN99CIK

“Set to be released alongside Don’t Think Twice on January 18, the opening theme song, Face My Fears,has also been produced in collaboration with Poo Bear, the acclaimed record producer who previously produced Justin Bieber’s multi-platinum selling single, What Do You Mean?”

“Kingdom Hearts III tells the story of the power of friendship and light vs. darkness as Sora and his friends embark on a perilous adventure. Set in a vast array of Disney and Pixar worlds, Kingdom Hearts follows the journey of Sora, an unknowing heir to a spectacular power. Sora is joined by Donald Duck and Goofy to stop an evil force known as the Heartless from invading and overtaking the universe. Sora, Donald, and Goofy unite with iconic Disney-Pixar characters old and new to overcome tremendous challenges and persevere against the darkness threatening their worlds.”