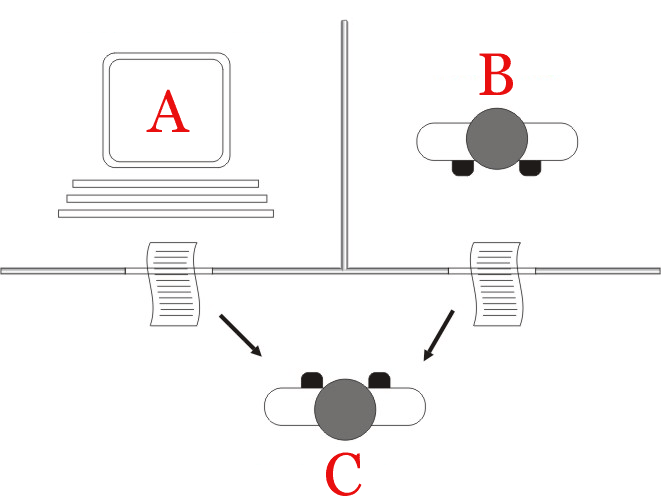 TIME FOR A PRIMER! The Turing Test is a a test created and devised by pioneering computer scientist Alan Turing back in 1950. The purpose of the test is to assess a machine’s ability to showcase intelligent behavior equal to, or indistinguishable from, that of a human being. Now put that in perceptive with the technology we have available today: smartphones and tablets, smart speakers and TVs, internet-of-things devices, chatbots and personal digital smart assistants; it’s fair to say that the idea of a machine that thinks isn’t quite as crazy as it sounded nearly 70 years ago. This brings us to the “Minimal Turing Test”, which asks humans to prove they’re human with only a single word.

The Minimal Turing Test was developed by two researchers — Tomer Ullman from the Massachusetts Institute of Technology’s Department of Brain and Cognitive Sciences, and John McCoy from the Wharton School of the University of Pennsylvania. This updated test asked 1,089 people to say ONE word they’d use to explain what makes us human. Some of the words that the human respondents used to prove their humanity included “love” (which amassed 14 percent of total responses) and other words relating to compassion, emotions, religious/spiritual beliefs, and “poop”; because poop jokes are never NOT funny.

Just to prove that point, after the first round of tests, the researchers randomly created pairs of words and then informed a second group of 2,405 people to select which word they believed was chosen by a human and which one came from a robot. Here’s the kicker: BOTH words were selected by humans in the first test, and “poop” was the one that most people thought had been picked by a human.

Interestingly enough, the least successful word was, of course, “robot.”

[Thanks Wharton School and Science Direct]