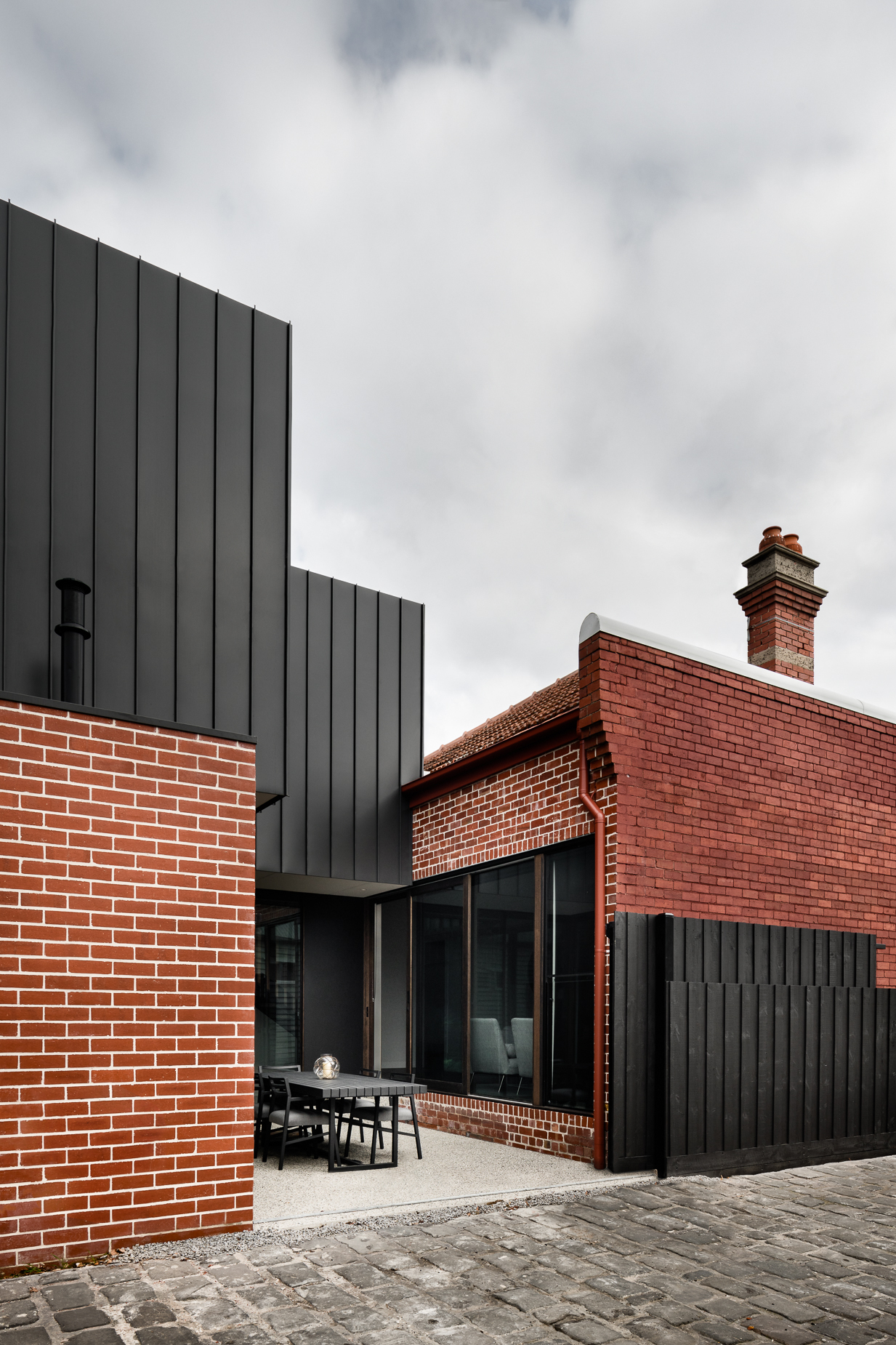 Located in Albert Park in Melbourne, Australia, MUSK Architecture Studio’s project examines what could be possible when contemporary living collides with high-heritage value neighborhoods. In this case, there is a ~33ft x ~65ft (10m x 20m) corner site with a domineering red brick and terracotta-roofed Edwardian era home that has excellent neighborhood curb appeal, but is lacking in its amenity for the those who actually LIVE IN THE HOUSE. 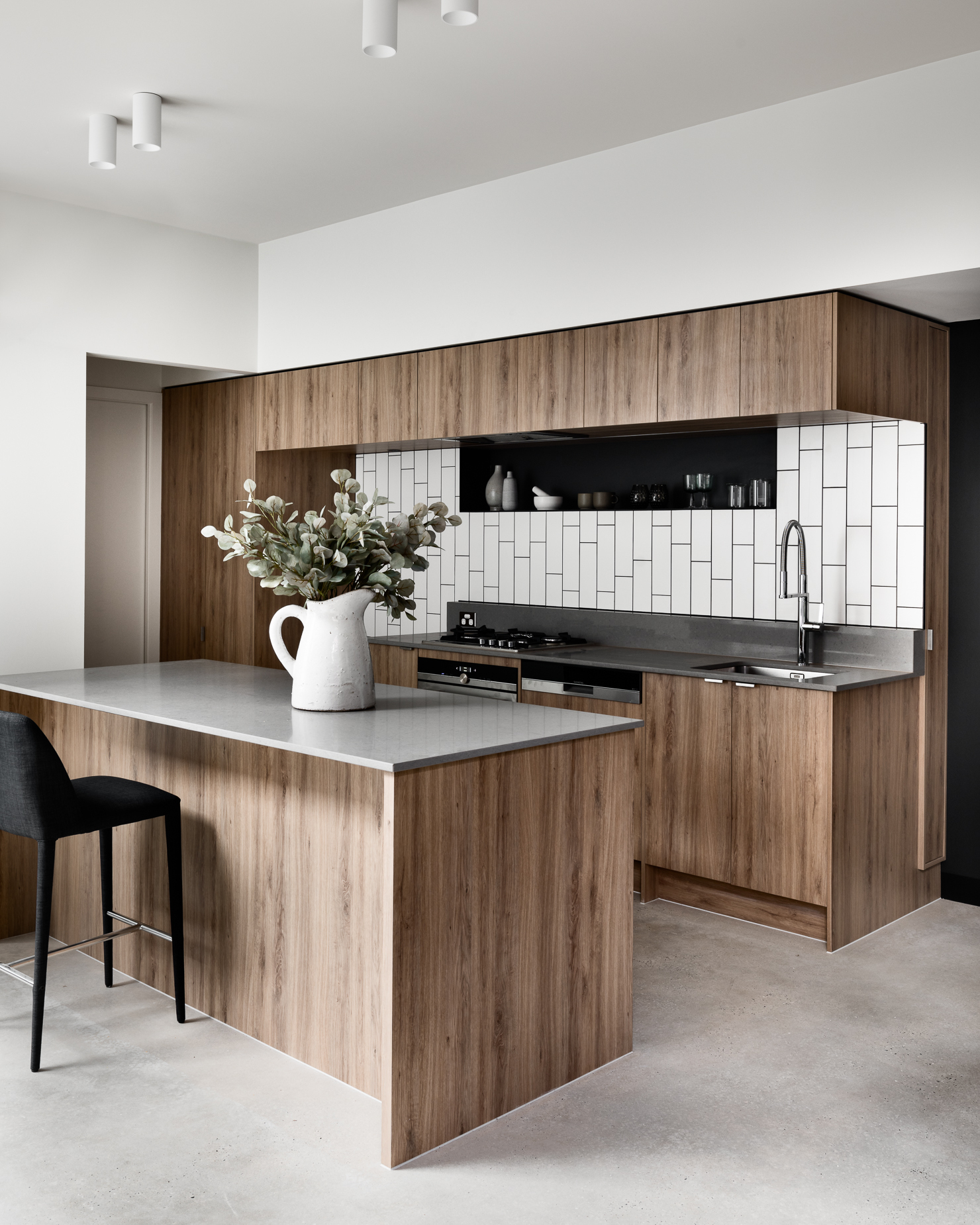 How does one address and propose to solve such an issue? Well, MUSK plans on removing the existing sprawling service areas and leftover courtyard, then reorient the home’s living spaces toward the block’s center.  This allows for both the living and kitchen areas to open up to natural sunlight — thanks to the large expanses of glazing —  and a large central courtyard that provides an entertaining and safe play zone due to the visual connections it’ll create. 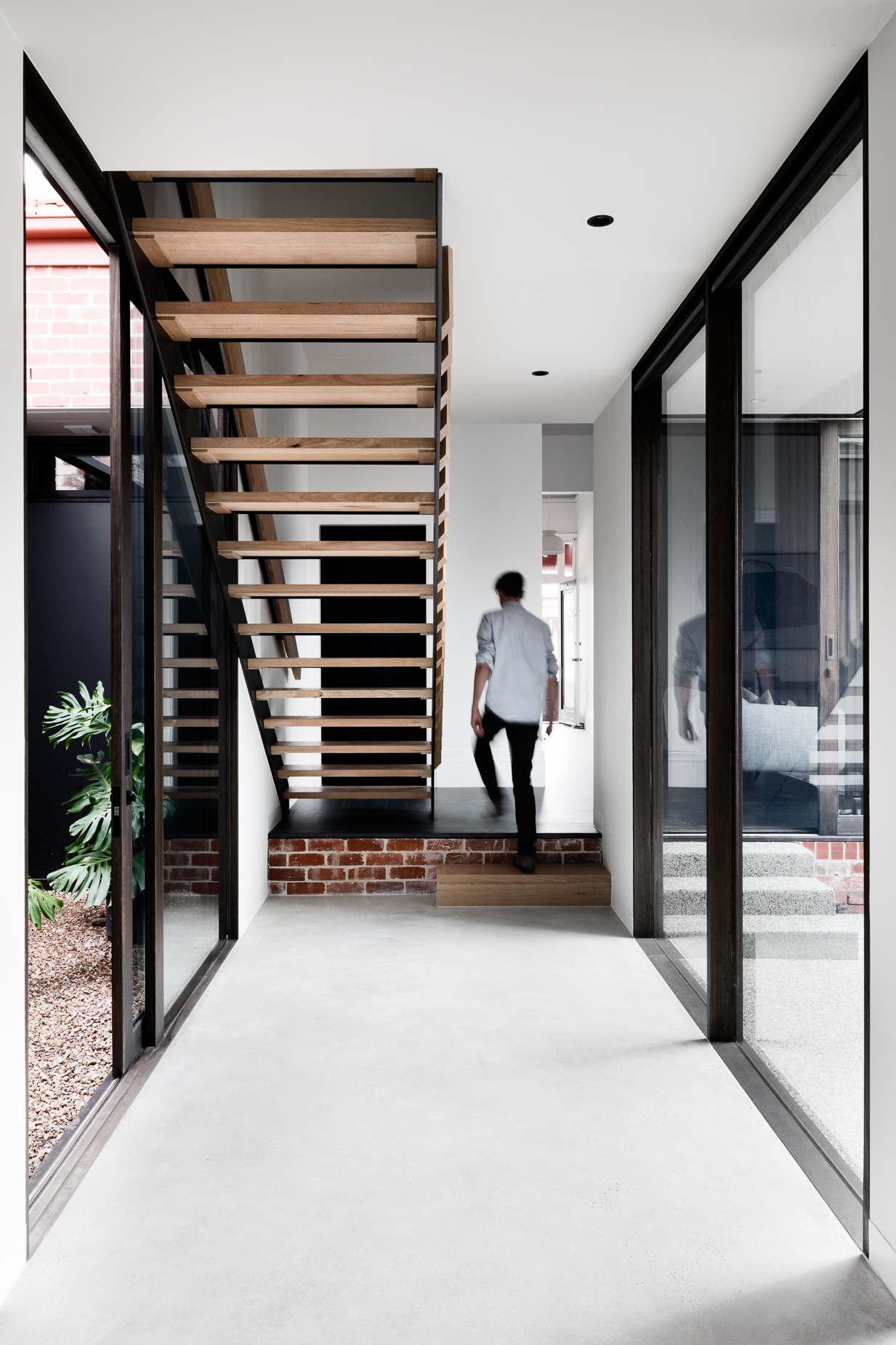 Along with that, MUSH proposes another courtyard — separated from the main courtyard by a glazed linkway (I’ll get to that, later)– to provide light and greenery to a new dining room.  The glazed linkway (SEE?) is connected from the rear extension to the original house — along with the open staircase that goes to the parents retreat on the first floor.  Finally, at the rear of the site, there is a high brick wall that is part original and part new. 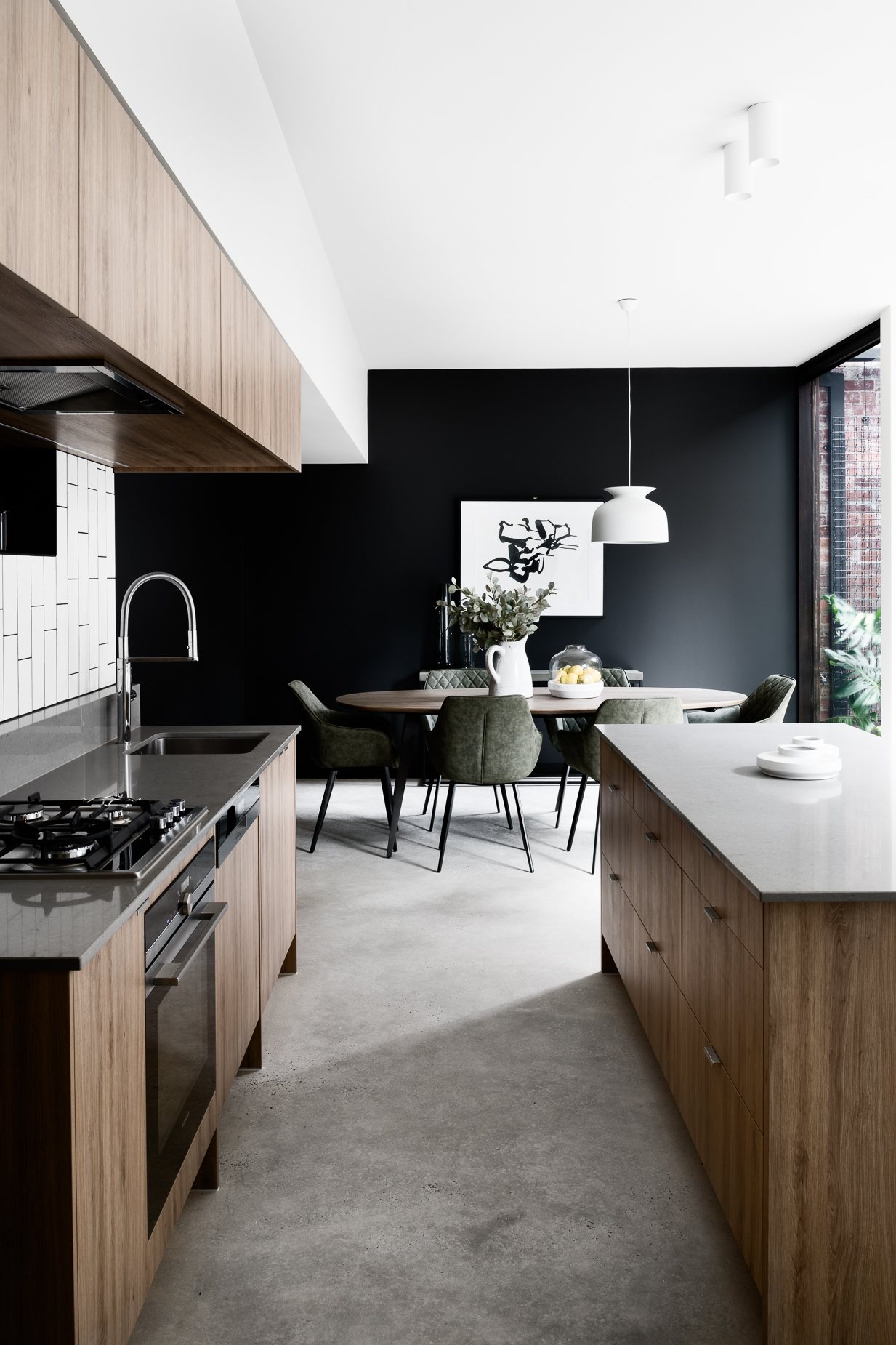 The end result creates a strong contrast between the light interior spaces and the thick, brick mass of the original home. This continues with the private master bedroom, ensuite and dressing room, contained within a contemporary aluminum clad form placed right above the brick base. This also allows for sheltering the courtyard and living spaces located directly below. 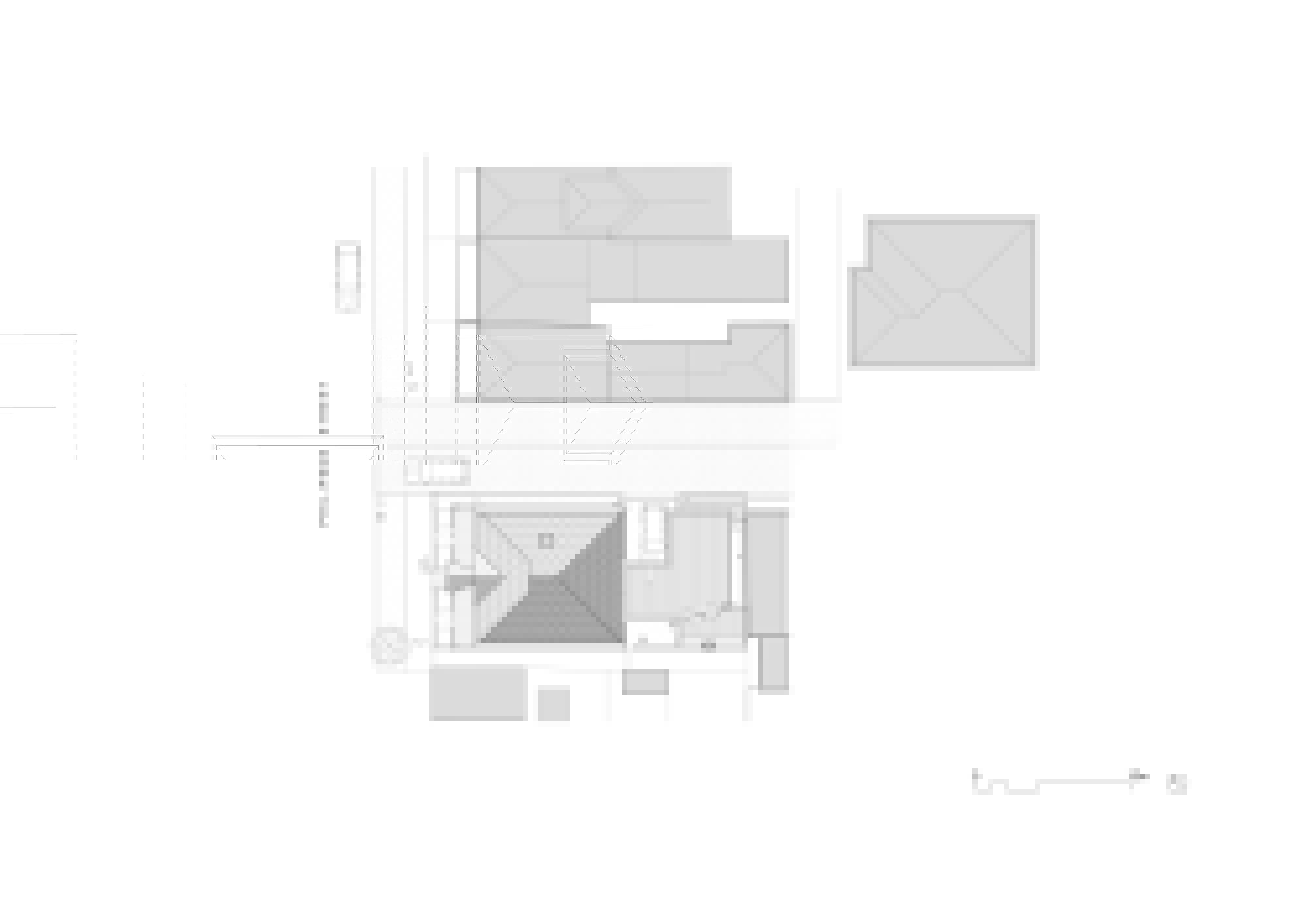