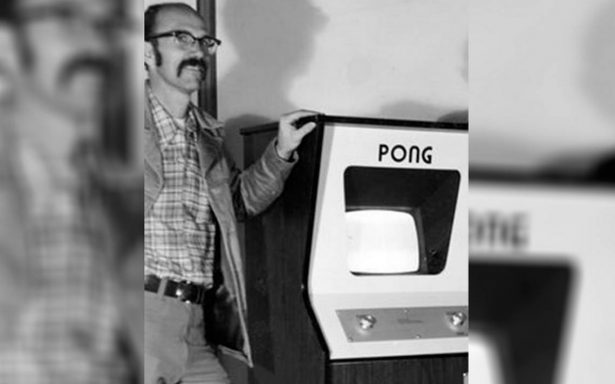 This past weekend, Samuel “Ted” Dabney, electronics engineer and co-founder of legendary studio Atari, passed away at the age of 81. The sad news was broken by his friend and gaming historian Leonard Herman.

Dabney was born in 1937 in San Francisco, California, and during a three-year stint in the United States Marine Corps, he developed an interest in electronics. After Dabney attended college to further advance his skills, he would later work at data processing service Ampex. In 1969, during his time at Ampex, he would meet another future video game industry legend, Nolan Bushnell. Bushnell and Dabney would form Syzygy (apparently pronounced “Sizz-Uh-Gee”) in 1971 before renaming the company Atari, Inc.. They would create and release the first arcade game (for a profit), Computer Space — a pretty complex, physics-based space game. Atari’s first success would come when the pair, now in tow with fellow Ampex employee Al Alcorn, would develop a simple, rudimentary tennis-type game that you may have heard of, Pong.

Dabney would sell his shares and leave Atari in 1973, but the video game pioneer would remain working in the computers and electronics field. He’d leave the industry completely in the early ’80s and live a quieter life, managing grocery outlets with his wife, Carolyn. It’s true that Ted Dabney is a name that is not heard often when discussing the history of the video game industry (compared to his colleagues and contemporaries), but it is undeniable that his involvement impacted the industry positively. We offer our prayers, condolences and well-wishes to his family and friends. Thank you Mr. Dabney… 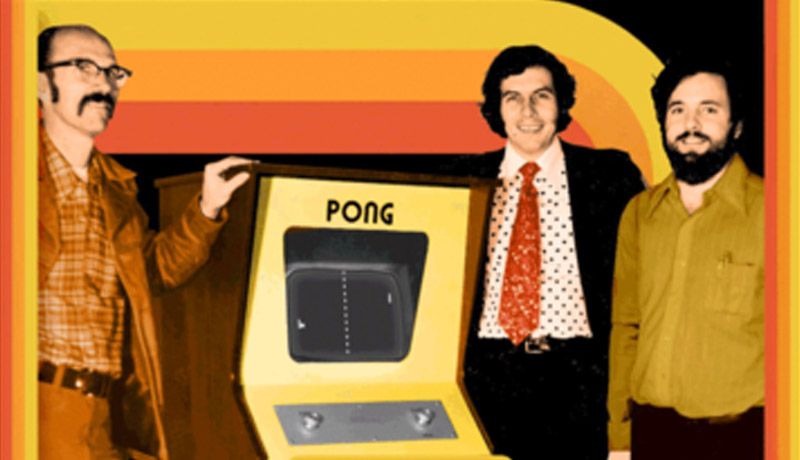