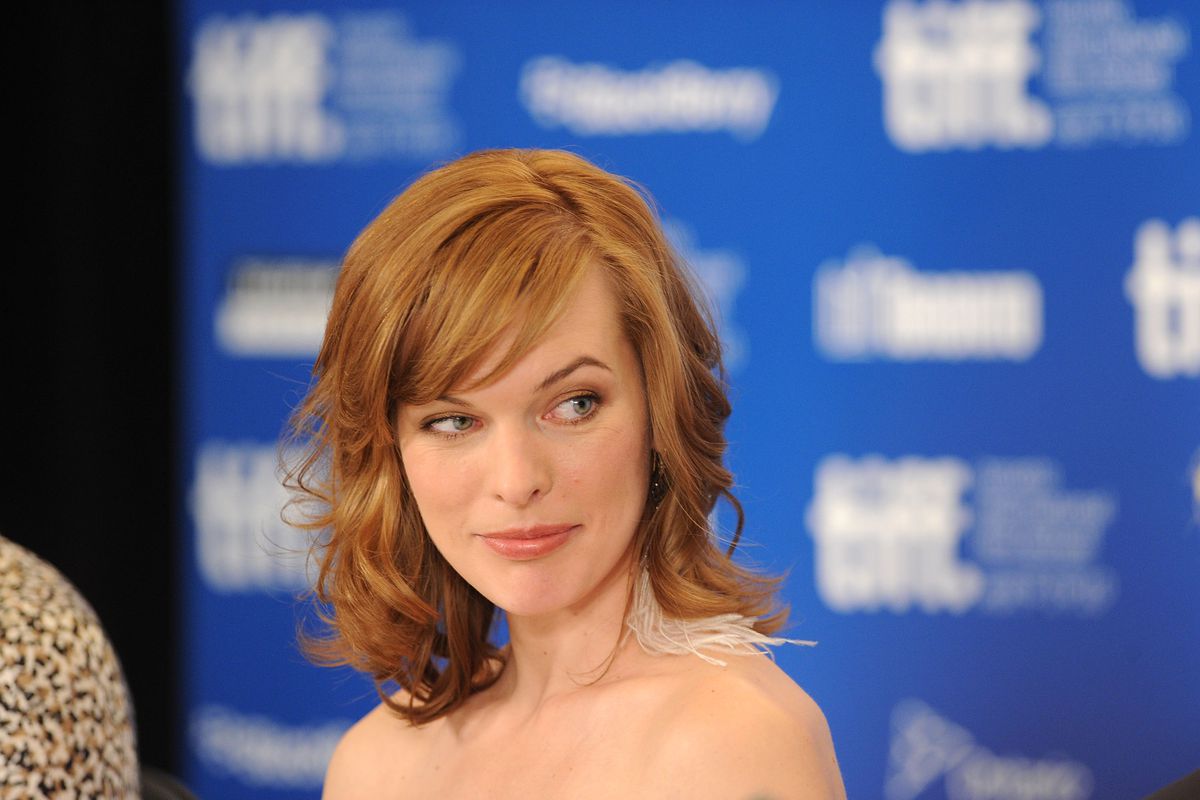 For the last two years or so (so, since around 2016), director, Paul W. S. Anderson — who’s directed two of my favorite films: Mortal Kombat and Event Horizon) has been working on a Monster Hunter movie. While I can now actually audibly hear you roll your eyes to the back of your head over the scoffing, we now also know that the film has a star, Anderson’s wife and actress Milla Jovovich. For your own safety I heavily recommend that you stop rolling your eyes further back; just looking out for you. Anyway, Variety reports that Anderson recently delivered the latest draft of the film’s script, and the Monster Hunter film adaptation will begin shooting this September in South Africa. It has also been reported that special effects studio Mr. X will be involved, having worked with Anderson on the special effects for the Resident Evil movies.

Like the Resident Evil movies, which Anderson directed and Jovovich starred in, the hope is to turn the Monster Hunter flick into a movie franchise. In fact, Anderson and his producing partner have two films fleshed out, so far. But ask yourself: what type of Monster Hunter film adaptation can we expect? Well, let’s recall some of Anderson’s concept for the live-action film back in 2016:

An ordinary man in a dead end job discovers that he is actually the descendant of an ancient hero. He must travel to a mystical world to train to become a Monster Hunter, before the mythical creatures from that world destroy ours.

The central characters are very relatable American characters. You take a person from the ordinary world who thinks they’re in a dead-end job, they have no future, they feel like their life’s a failure, it’s going nowhere, like Keanu Reeves in The Matrix. It’s about a normal American who gets dragged into this parallel world, this Monster Hunter world. Then eventually the parallel world ends up coming to our world. So you have the creatures from the Monster Hunter world invading our world.

Now, it’s been about two years since these ideas, so it’s safe to say that some things may have changed, especially since filming it schedule tot start in about four months. Now with Jovovich on board to star, it might shed some light on what we can expect. Well, both that, and how the Resident Evil movie series turned out; so…… meh*?

*I loved the first and third ‘Resident Evil’ movies; HATED the rest of them…