Between the rise of hybrid, electric and self-driving autonomous vehicles (among other automobile advancements), automakers around the world are seeing the next great frontier in the driving experience, which includes FINDING A DARN, AVAILABLE PARKING SPOT! It appears that the German car-maker BMW was thinking the same thing, as they have gone from being a minority stakeholder in Parkmobile — described as the largest mobile parking services provider in North America with a footprint over 1 million+ parking spaces — back in 2004 to going all-in by outright buying the app completely. It looks like BMW isn’t just content on profiting from car sales; they was to solve issues with, again, FINDING A DARN, AVAILABLE PARKING SPOT! 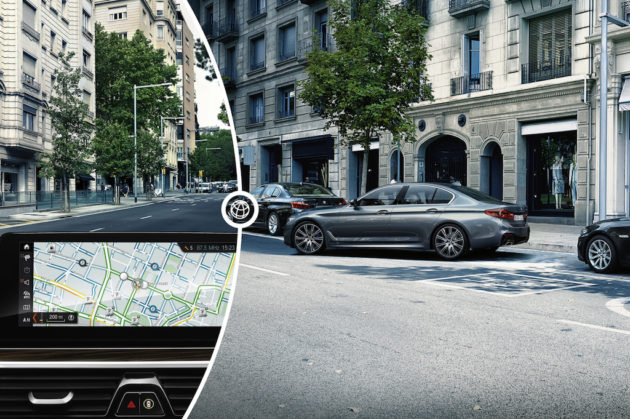 The company states a claim that as much as 30 percent of city traffic is caused by people looking for available spots (which personally doesn’t sound THAT far-fetched). Through the purchase and implementation of the Parkmobile service, it could be possible to reduce that figure and road congestion by helping people find open spots, thus relieving that major annoyance of driving. BMW hopes that this will keep its customers interested in the concept of owning a car, while a less awful traffic and parking experience might bring in new BMW owners instead of them depending on taxis and ride-share services.

It remains to see if and how BMW can utilize can expand Parkmobile’s services beyond its current footprint, but with the car company’s expansion into other types of services (i.e., their virtual assistant), it should be interesting to see how the driving experience can be improved from this acquisition.