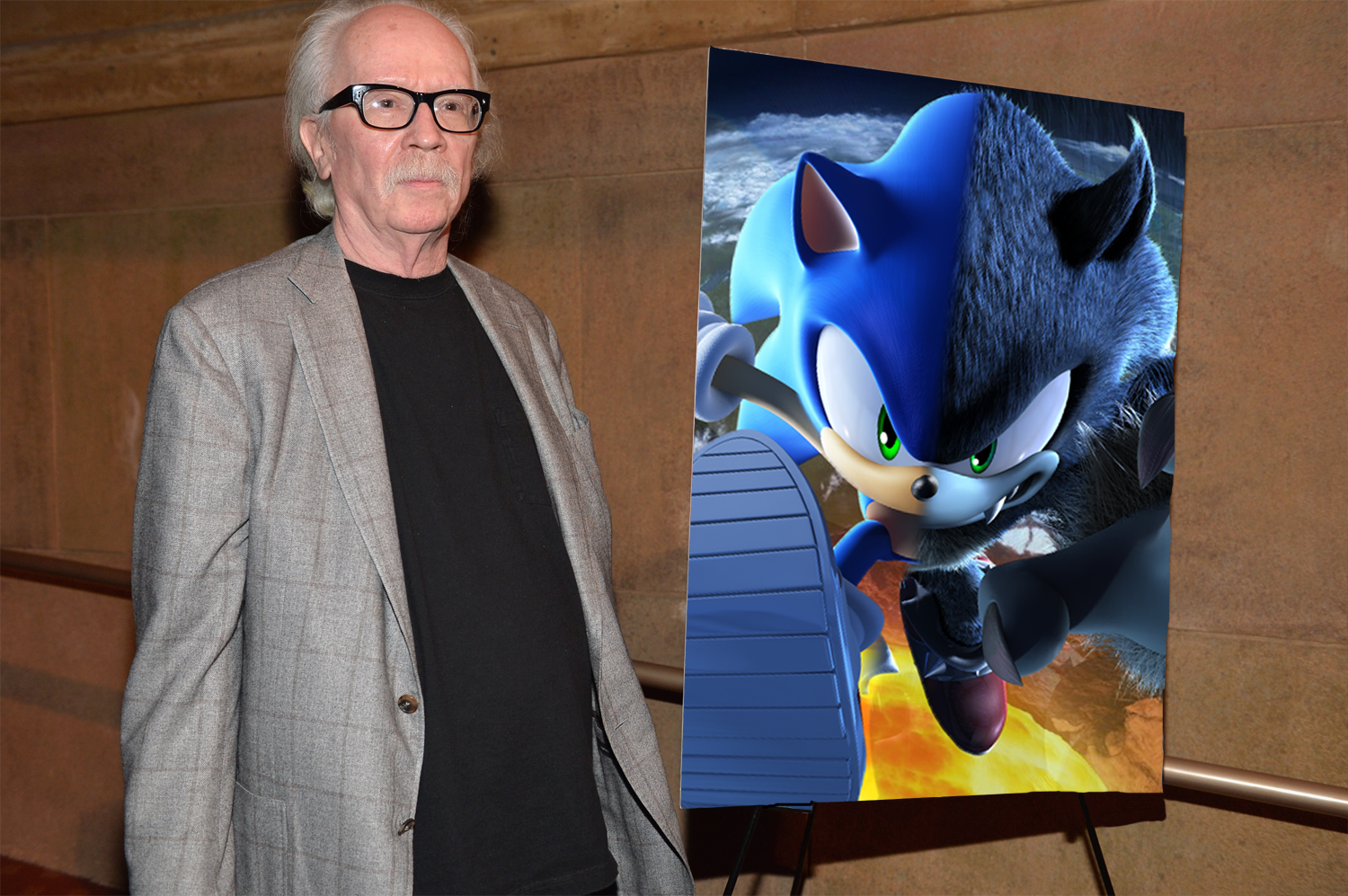 John Carpenter has directed and/or produced some of my favorite films (from Halloween, The Thing, Escape from New York, The Fog, They Live, Big Trouble in Little China, to name a few), and I put him on my list of my favorite filmmakers of all time. The only thing that could make me idolize this man and his work more was if he were a fan of my favorite video game series…oh…huh…hold on…JOHN CARPENTER IS A SONIC THE HEDGEHOG FAN!?!?!?! ***jumping up-and-down, squealing*** Whew, ok, so, after telling The Guardian last month about how deep he was into Destiny 2, saying “I’ve dedicated my life to learning how to play it. At my age (69 years old) why not? It keeps me out of trouble.” Recently in FACT, he discusses his long-time love for SEGA’s blue-and-spiked-haired dude with an attitude.

In the interview, he talks about his fascination with the Sonic games from the Sega Genesis original released in 1991 — stating how he got “hooked,” “couldn’t stop playing it,” and how much he hated the underwater Labyrinth Zone from Sonic 1, saying “I’d die every time, and then have to start back. It was so frustrating, but there was something so intensely addicting about that” — all the way to the recent release of the throwback game, Sonic Mania (and yes, he’s already beaten it). In fact, what’s personally endearing to me, Carpenter says he “even like[s] the one where he turns into a werewolf.” You know whtat that one is. John Carpenter even likes 2008’s Sonic Unleashed, which, to be honest, has some very fun and enjoyable parts. “I just keep wanting to play Sonic games,” says Carpenter, “because they’re fun. I hope they keep making them.” 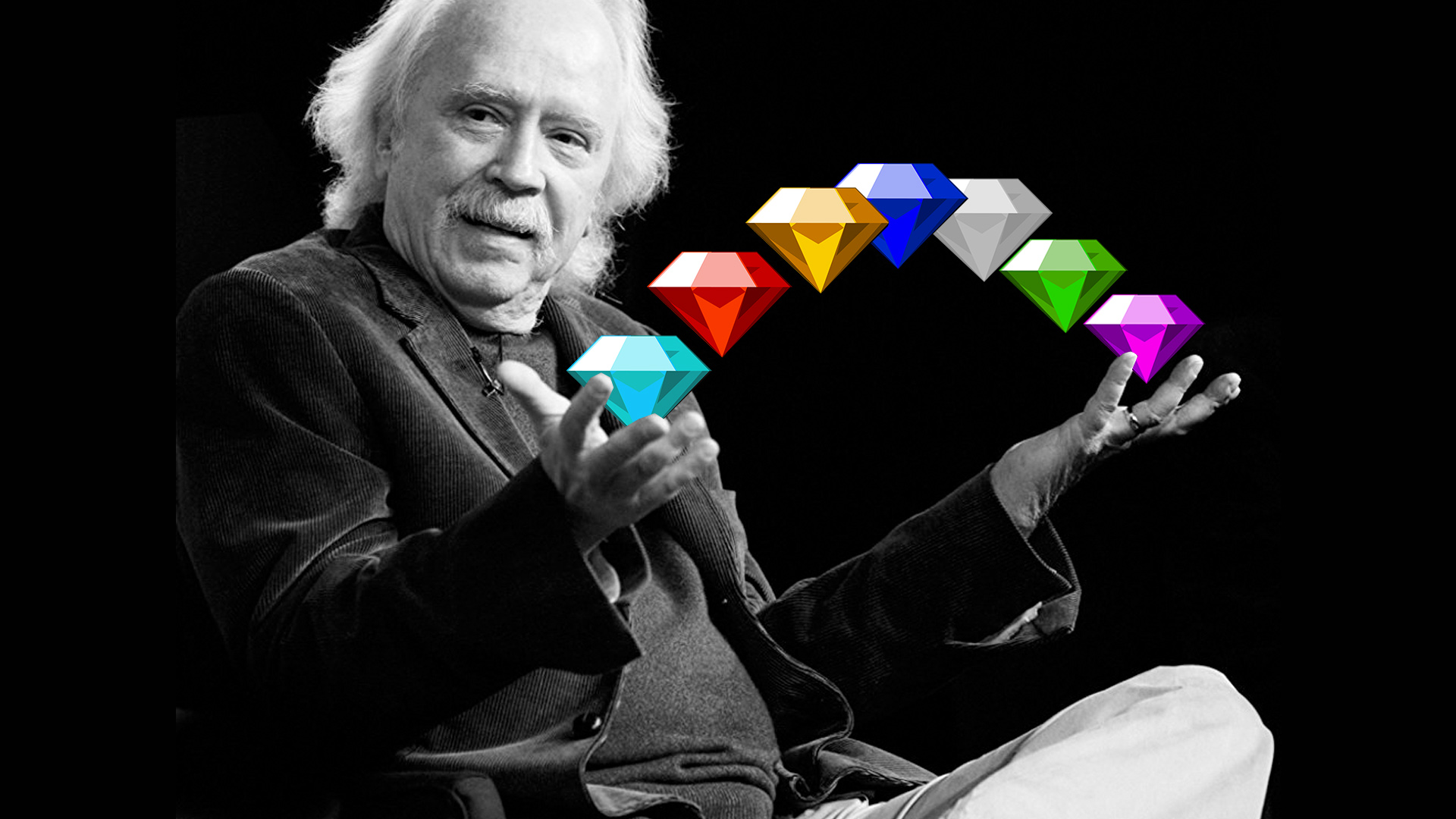