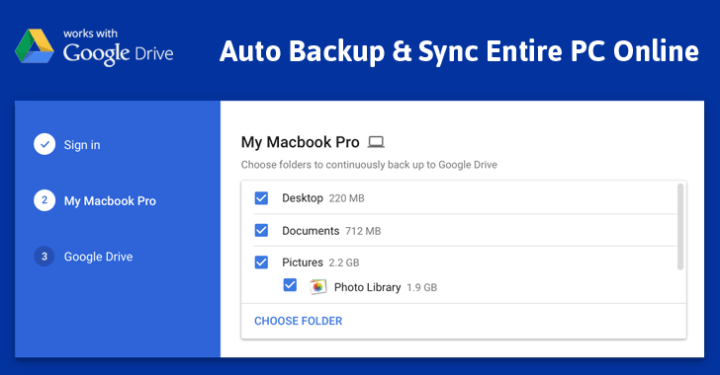 Google is soon going to introduce an update on June 28th (for consumers) to its cloud storage service Google Drive, which will allow you to backup your data by selecting certain folders on your computer and syncing them to their respective folders rather than copying them onto one folder on Drive.  The service is being called Backup & Sync, and if you don’t have an offsite cloud backup storage plan (you should have one; I’ll get to that later), you’ll have little-to-no excuse. While more higher-rated data backup services like Crashplan and Backblaze exist, Google’s offering is more accessible and easier to dive into. 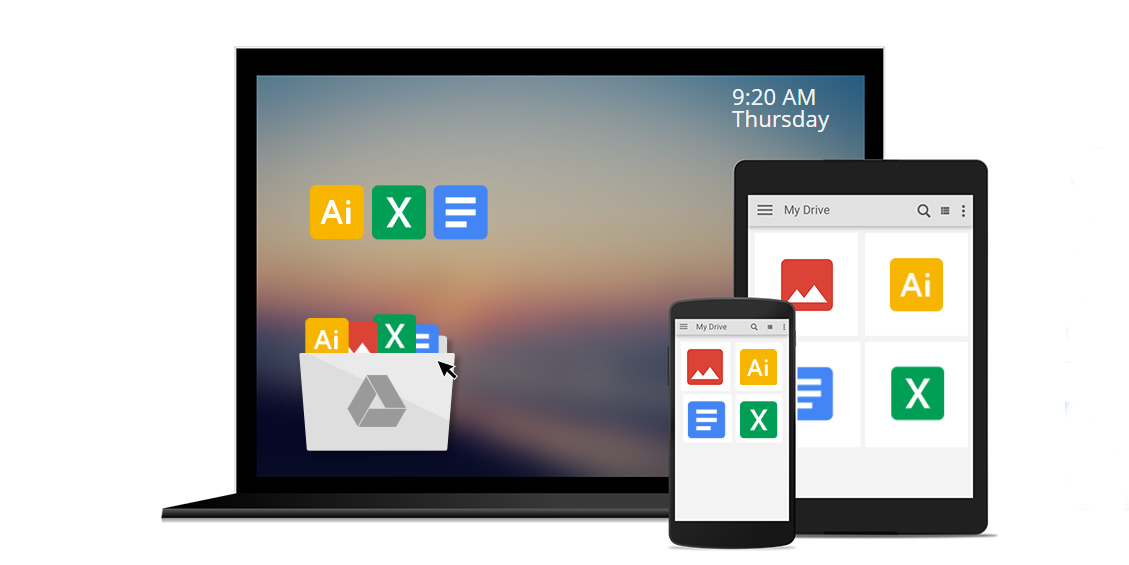 Backup & Sync method of backing up files won’t involve the time-sink of backing things up to a single folder just to move files and change download destinations. Instead, just select which local folders on your computer that you want to sync to the cloud. Click, click, done, chill. Currently, you can settle with the current 10GB of storage Google provides users for free, or you can pay $9.99/month for their 1TB plan — which is similar to Dropbox’s 1TB Plus plan.

One final note: I’m often I’m asked by other people if they should backup their devices, and I always respond with a serious and emphatic YES. Plus, I advise them to follow (possibly) the best practice for backing up files, often referred to as the “3-2-1″ rule:

1. Keep at least THREE copies of your data
This means you should have the original file, PLUS two copies stored elsewhere.

2. Use TWO different storage types/devices to backup data
It is a TERRIBLE IDEA to keep all your backup data on the same storage type and location, because should the hard drive die (and it will) all the original and backup data will be gone.  It’s best to back up your data on different storage media (i.e., 1 internal hard drive, 1 external hard drive or USB flash drive, for example) should you be storing two copies of your data locally media. That way when disaster strikes, you can just simply grab on of those physical backups and be on your way.

3. ONE backup should be kept offsite
God forbid you house or office catches on fire and all of your primary devices are completely wiped out. It’s THIS reason why keeping a backup at a separate location (like cloud-based storage services, like GOOGLE DRIVE and DROPBOX) are the best method for keeping data safe off-site.