At this year’s Game Developers Conference, Polygon asked WayForward designer and artist James Montagna to try building a level in Super Mario Maker. Montagna is a long time WayForward employee who contributed design work to over a dozen of the company’s games, such as Shantae: Risky’s Revenge, Shantae and the Pirate’s Curse, A Boy and His Blob, and much more. 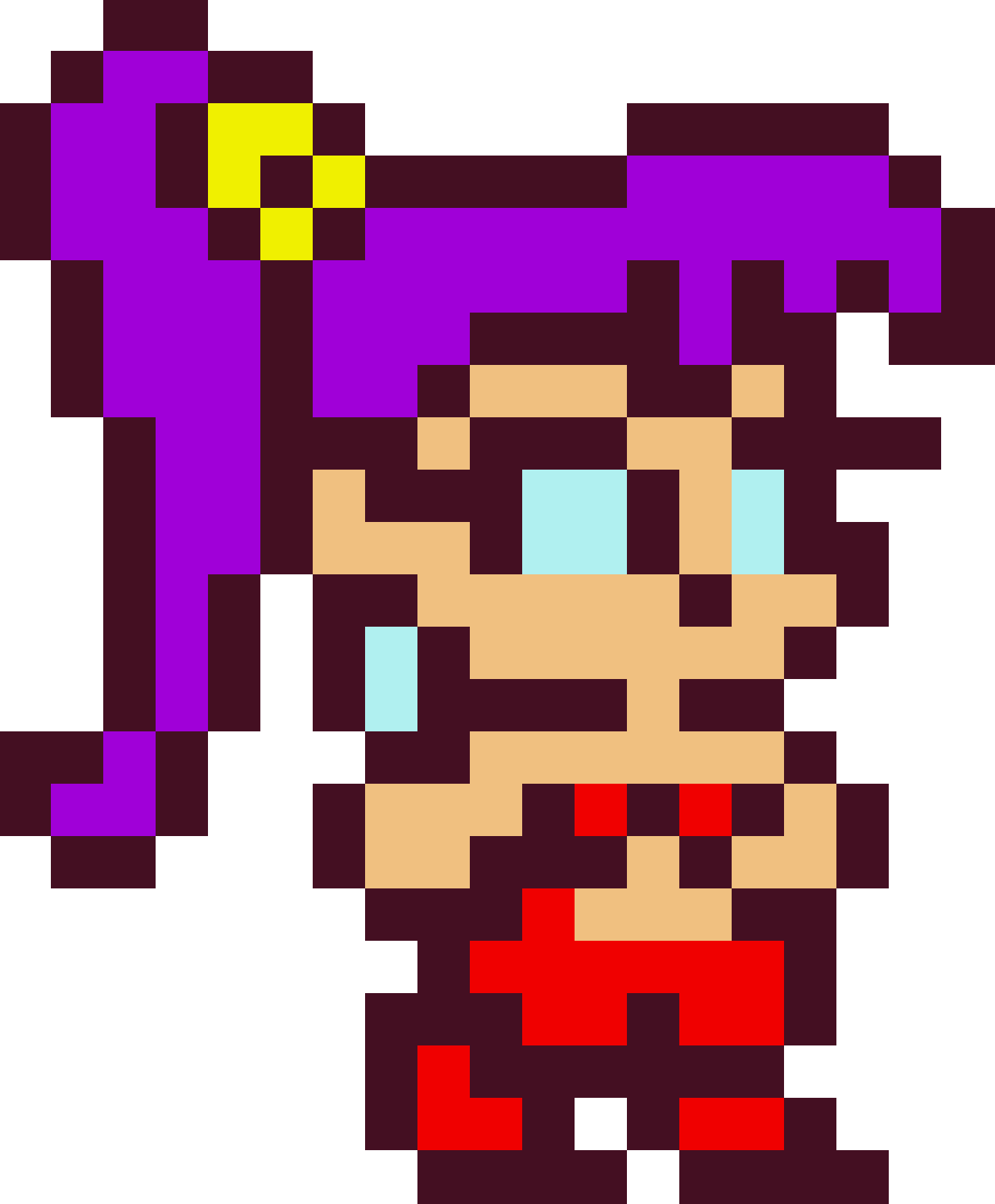 In the video above, you can watch Montagna walk through his design process for his level, titled “Help From My Friends.” Montagna says that his level takes partial inspiration from the Mario Maker stages his WayForward colleagues have made; it’s a dense, puzzley stage that takes advantage of the players’ knowledge of the enemy behaviors and patterns from Super Mario World. The level ID for the stage is 6532-0000-0251-F920, so be sure to add it to your in-game bookmarks on Nintendo’s Super Mario Maker bookmark website.