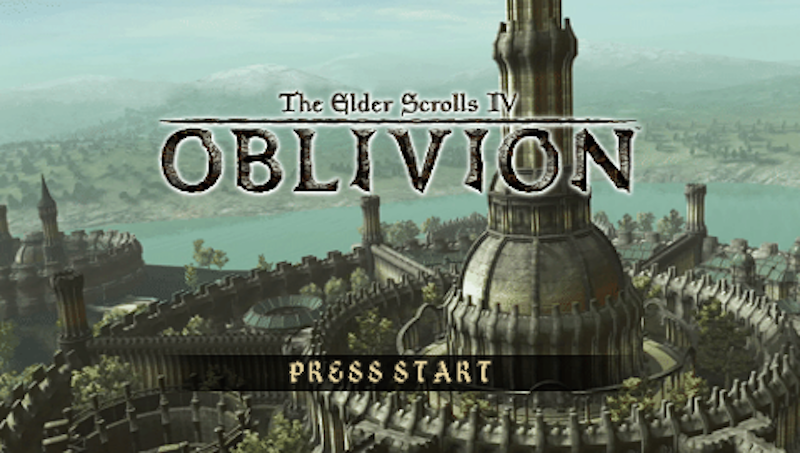 Almost ten years ago, Bethesda was planning a PSP edition of Elder Scrolls IV , and it was going to be part of the “Travels” series. However, it simply wasn’t meant to be and was cancelled. Yesterday, new footage — which was swiftly taken down by Bethesda — and information arrived to explain what this game was going to be about (and this Reddit post should explain how the build was allegedly secured).

Even after the protective developer/publisher took down the video footage of the last builds of the canned Elder Scrolls PSP game, the fine people at NeoGAF managed to capture any pertinent info, including some screenshots to share with the gaming community.

It could go without saying that the game wasn’t open world due to the technical limitations of the PSP, but did, however, feature a hub world, including multiple areas in Tamriel. An added bonus was that the builds actually looked pretty good; ans this is a PSP game we’re talking about! Who knows, maybe one day some talented people may get a playable version working in the future, so I might have to follow this story closely. I’m certain that Bethesda’s lawyers will be doing the same… 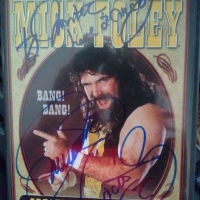