The definitive (and your favorite) Batman voice actors have returned for an animated film adaptation of one of the most famous stories in the history of comics and graphic novels. Just based on the trailer, everything looks fantastic! Batman: The Killing Joke is the first R-rated DC Comics Animation release and will premier this year at San Diego Comic-Con, but a release date still has yet to be announced. 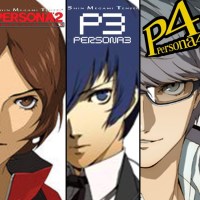