Expansion packs and downloadable content for already-released video games has been a standard practice in the games industry for decades. The best expansions don’t stop at just adding a few extra hours to the game; they enhance and expand the ideas, concepts and systems of the existing game. The best expansions bring further insight into the game’s world, add new story ideas and brand, new mechanics on top of the existing ones. That’s exactly what my favorite game expansion of ALL TIME did, and that game was Sonic & Knuckles on the Sega Genesis. 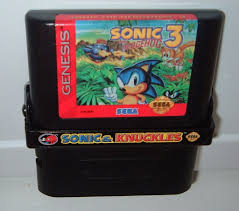 Those of us who have been playing video games since as least the early-to-mid-1990’s (late 1980’s for myself), it’s near impossible to talk about expansion packs without mentioning Sonic and Knuckles. As one of the earliest and most interesting examples of the form, Sonic and Knuckles was never intended to be an expansion pack; it was meant to be part of Sonic 3. However, time and monetary constraints resulted in the game was split into two parts. 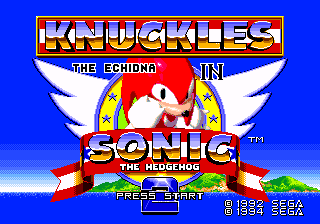