Thanks to Ottawa’s C4 Wrestling, you’re about to view an early prototype of a series of matches we’ve seen on WWE TV lately: Kevin Owens going one-on-one with Cesaro. For the uninitiated, these two guys have been beating the crap out of each other up and down all over the indy scene for years now. Take a look at Mr. Wrestling Kevin Steen taking on the coffee enthusiast Claudio Castagnoli in this north-of-the-border edition of their long, competitive rivalry, presented in its entirety. 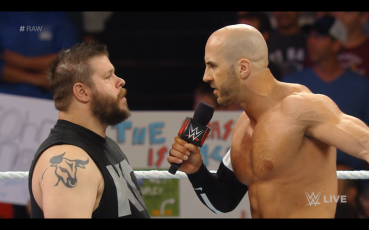 Be sure to look out for instances of sneakiness, Steen/Owens ripping a Band-Aid off a man’s head — without his consent — proving why he’s one of the best heels in wrestling, a very rude Canadian crowd trying to drown out the nice foreign wrestler (and I though Canada was the polite country…), and evidence that Cesaro has known his way around the Sharpshooter submission hold for years. 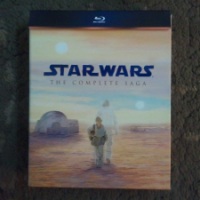