Here we have inventor and audio nerd Jeremy Bell, and he is showcasing his creation, the ScrubBoard, which is a device that allows him to scratch cassette tapes with his bare hands as if he was scratching vinyl records.  In order to make the SrucbBoard, Bell removed the tape head from an ordinary record player and then reattached it using longer cables. He then scratches the signal over some audio tape laid flat on a board, and when he drags the tape head along the tape it plays while moving it back and forth rhythmically, it will make scratch sounds similar to when a DJ actually scratching a vinyl record.

Here is one of the ScrubBoard’s advantages is that you don’t need to use the crossfader cut off the sound, as instead you can just lift your finger off , meaning that it is possible to scratch using two hands at the same time. However, if you’re one of those performers who prefer having a harder super fast cut available in your bag of DJ tools, Bell created a remedy to that request by only using a couple of dimes and a clothes pin. From the video above, you can see that Bell’s scratching skills are very impressive, and even in its current form, the ScrubBoard is quite intriguing, but at this state is far from the most practical solution for scratching.  The project’s current hardware WILL let you produce some very realistic effects without all of that expensive and bulky hardware or experience, but right now it’s a half-baked idea. 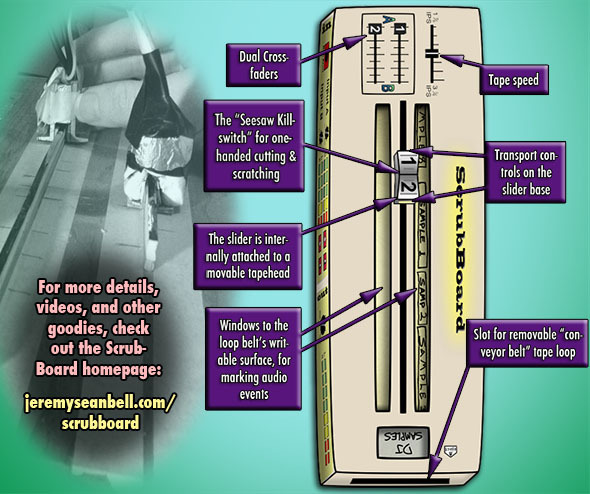 That’s when Kickstarter comes in, as Bell has launched his campaign on the service to one day manufacture a user-friendly, production quality version of the ScrubBoard. As of right now, Bell is approximating $300 for the lowest-version model of the device, which is probably the highest I’d go in predicting a final price based on the current, basic prototype and the ambition shown for the final product.  I really admire the creativity behind Bell’s project, and I can’t wait to see what might come of this concept. 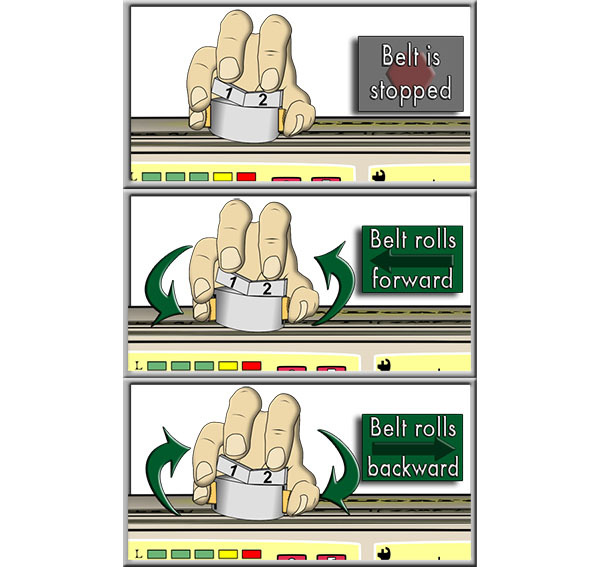 2 thoughts on “Hack Your Old Tape Decks to Scratch Cassettes Like Records!!”