Some of the fun of going to professional wrestling shows and watching live events on television, DVD and on-demand (WWE Network FOR THE WIN) comes from talking about the match in progress, the wrestlers involved, the storylines, and sometimes about how bad and funny the match is.  Well fellow wrestling nerds, if you haven’t heard of Old School Wrestling (OSW) Reviews, then you’re in for a treat! The Old School Wrestling (OSR) Review video podcast, hosted by longtime friends and longtime fans Jay Hunter, Steve (aka Mr. OOC) and Steve (aka V1) of Dublin, Ireland, chronologically (and hilariously) critique old WWF (WWE), ECW and WCW Pay-Per-Views events as a roundtable video podcast cut to actual video footage of the event. Some of the show’s common staples include old school wrestling video game graphics & music, the nickname/moniker “Roidy Magoo” (describing any of the ridiculously muscled wrestlers on the show — which is MANY if we’re talking about mid-80’s to mid-90’s WWF/WCW television), the catchphrase “What Bar Is He?” (when comparing a wrestler’s attire to candy bar wrappers) and another catchphrase “Wrestling is Awesome” (which features wrestler(s) in a TV show or movie).

The OSW Review is mainly featured on their YouTube channel (look below), but they are also syndicated to Botchamania.com, PiledriverWrestling.net, MoreLikeRadio.com, Boards.ie, and many more websites. They also provide every credit  for the artwork/music/videoclips featured in an episode at the end of each episode. ENJOY THE SHOW!!

OSW Review 5 from OSWreview on Vimeo.

One thought on “BEHOLD! Old-School Wrestling (OSW) Review Is A Thing You Should Watch!” 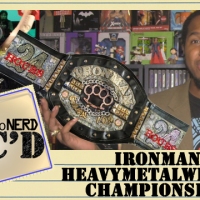 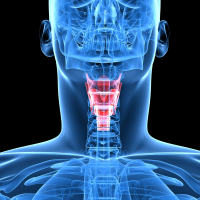