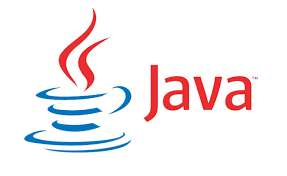 For the past several days, there has been genuine concern about Java’s state of security. And why, you ask? There was this whole vulnerability thing that affected close to a billion computers, and even Apple went as far as to removing any and all Java plugins from its OSX web browsers. Apparently, the message got sent to some higher-ups in the country, as now even the Department of Homeland Security has delivered a special message to the public, and I paraphrase as it would sound in come summer action blockbuster film: “SHUT IT DOWN; SHUT JAVA DOWN, NOW”!

Currently being experienced on both Mac and PC, these Java exploits can make your computer vulnerable to all different types of virus, spyware, malware, and other thing that can make your computer start to suck.  Due to this, the Department of Homeland Security’s Emergency Readiness Team released a statement to declare that “due to the number and severity of this and prior Java vulnerabilities, it is recommended that Java be disabled temporarily in web browsers.” 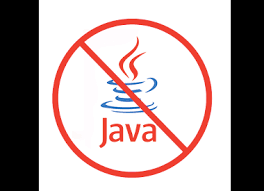 Oracle plans on releasing a patch TODAY that would close up 86 (EIGHTY-SIX) vulnerabilities, thus fixing the bulk of Java’s issues. So just in case that update hasn’t come up yet, it may be best to go ahead and disable Java until they plug up all 86 (EIGHTY-SIX) holes in that security wall.

4 thoughts on “Wow. Even Homeland Security Wants You to Disable Java…”