This TED Talk by Daniel Libeskind may have been filmed back in 2009, but this lecture has yet to decline in its popularity. Libeskind at one point was a free-verse poet, an opera set designer and a talented musician who would later become an internationally-famous architect who has been both praised and criticized for his glorious design style (you know, like almost EVERY OTHER ARCHITECT).  In this TED Talk, Libeskind describes what inspires his unique approach to architecture in only seventeen words. For example, he starts out by stating his belief that optimism is the driving force of architecture, which is why he states, “Architecture is not based on concrete and steel and the elements of the soil. It’s based on wonder.”  Watch the full lecture after the break. 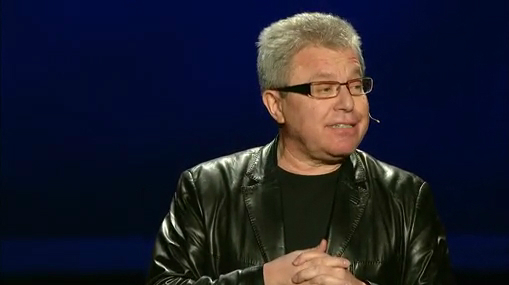